The BirtwistleWiki is a dynamic local history website established in 2016 with 'Our Contribution', a Wiki that lists the hundreds of locals that served in the first World War. It has since expanded to include WW1 veterans from neighbouring LGAs such as Serpentine-Jarrahdale and Gosnells, in addition to locals that served in WW2.

The impetus for creating the Wiki was the military research of Linton Reynolds, which sought to investigate the names listed on Armadale's Memorial Obelisk and the Kelmscott Memorial Obelisk. The research revealed that there were names on the obelisk that should not be there, names that should be there but were absent, plus many names misspelt.

Given the large itinerant workforce involved in brickmaking, orchards, timber felling and dairy farming at the time of WW1 it was no surprise to realise that there were errors and omissions on the Armadale and Kelmscott memorials. The BirtwistleWiki is an attempt to correct the shortcomings of the past and invite corrections (and photographs) from descendants of the listed individuals. It also seeks to add service people who were overlooked.

A recent expansion to the BirtwistleWiki is the Cemeteries section, listing memorials at the St Mary in the Valley cemetery, Ron Buckingham Memorial Gardens and the former Kelmscott Public Cemetery (now John Dunn Reserve).

Biography pages exist for people memorialised at the cemeteries, with descendants and relatives invited to contribute wherever possible.

Do you have photographs, diaries, books, or family documents that relate to the the Armadale-Kelmscott, and Serpentine-Jarrahdale district's contribution to World War One? The Librarian at Birtwistle Local Studies would be pleased to hear from you. 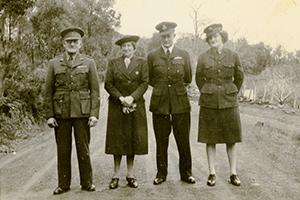 Keep up to date

To find out what is happening at our Libraries and Museum:

To keep in touch with what's happening at Armadale: 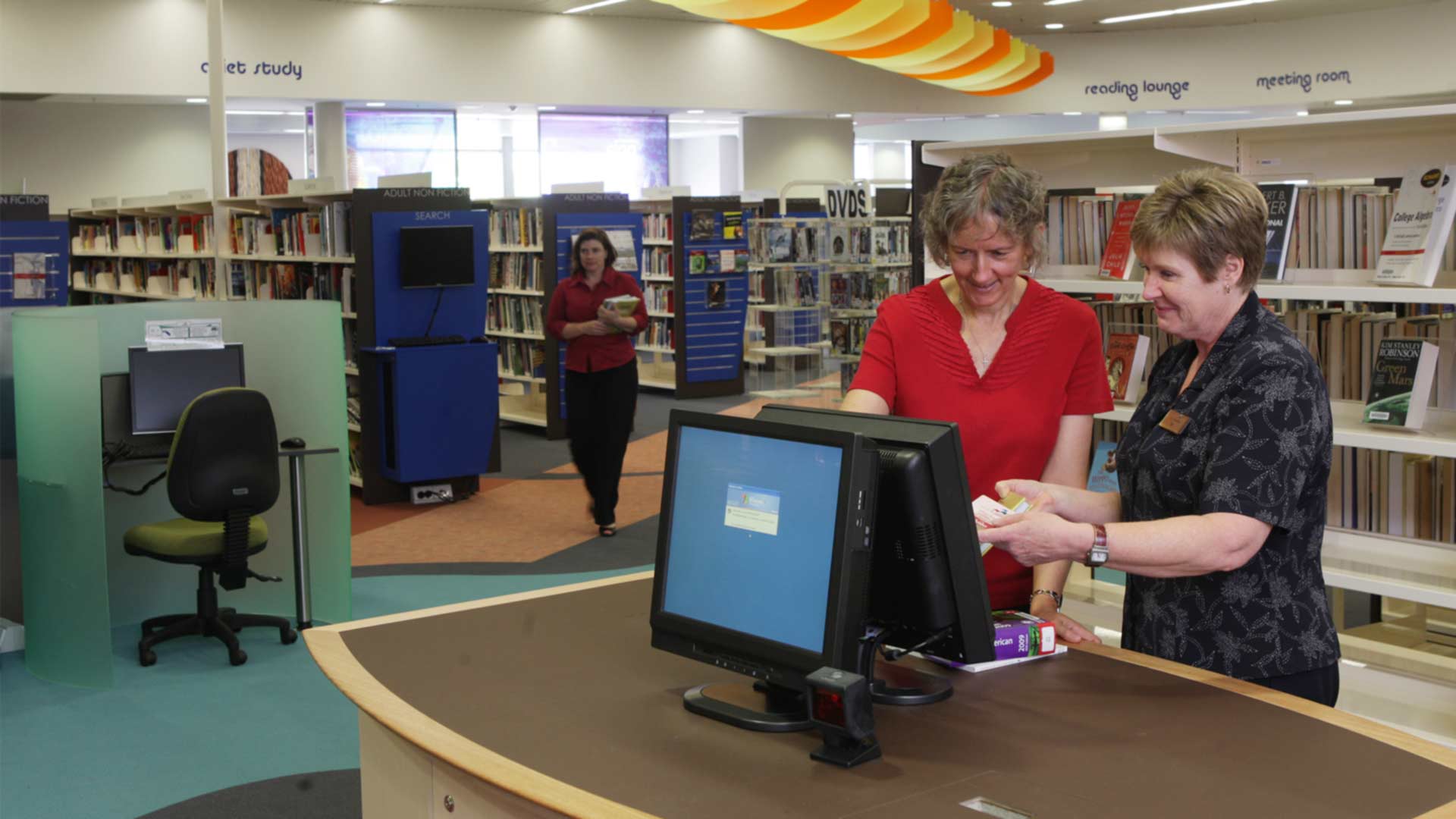